CS:GO is a first-person shooter game from Valve. CS:GO is an abbreviation for Counter-Strike: Global Offensive. A first-person shooter game is a game where you see everything from a personal point of view and shoot at enemies. The game came out in 2012, but there are earlier editions of the game. The first Counter-Strike game was only released as a test game but became so popular that Valve continued to develop the series.

What is the Game About?

Two teams of 5 players each play the game. The goal is to win 16 rounds per game. A round can last between 20 seconds and 2 minutes to 40 seconds, depending on how the game is played. To win a round, you must either eliminate the entire opposing team or disarm a bomb if it is reinforced. There are two bomb locations called A and B. If terrorists (T) manage to get to a bomb site and arm the bomb, the counter terrorist (CT) has 40 seconds to get to the bomb site and disarm the bomb. Otherwise, the bomb explodes, and T wins the round. 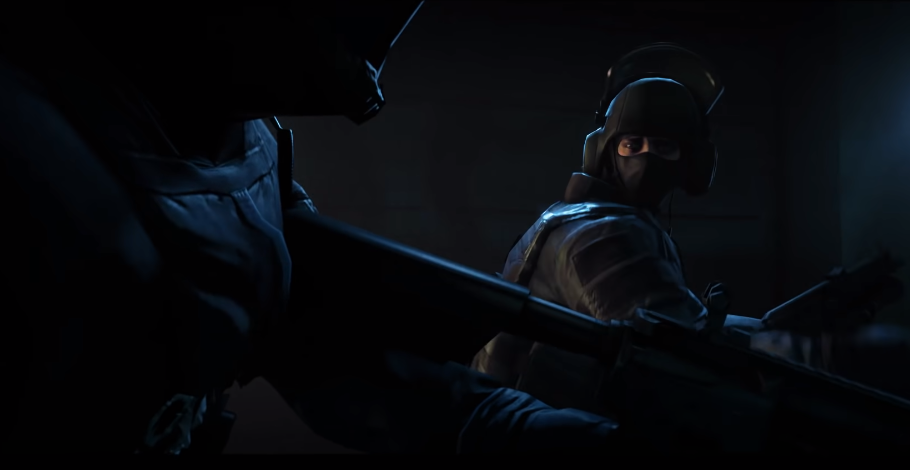 After the weapons round, both teams have money to buy weapons. The team that won the Weapon Round has at least 3250 USD per player, and the team that lost it has at least 1900 USD per player. During this round, the winning team always buys weapons, as they have a financial advantage. However, the team that lost the weapon has a choice. They can either spend their money and make a so-called Force Buy – which means that they spend all their money on cheaper weapons like pistols, SMGs, and shotguns while saving on things like Kevlar and grenades.

They can also save all their money for the next round (this is called the eco-round), where instead they have as good financial conditions as their opposing team. In this case, the downside is that they basically give away this round because it is very difficult to win it, and the opponents have such powerful weapons to resist.

In the first phase of the game, 15 rounds are played, then there is a change of sides. To win a map, you have to win 16 rounds. For example, if 10-5 is displayed after the first 15 rounds, team 1 must win 6 rounds, and team 2 must win 11 rounds after the change of sides to win the match. If it is 15-15, the result is either counted as a tie, which is most common in competitions with table systems. Or there is an extension where each team can play 3 rounds per side until a winner can be chosen.

In the next round, you spawn, materialize, you with a gun if you die, and the money you already had plus the money you earned in the previous round. Everyone on your team is created in the same place. At the beginning of each round, you can buy weapons, kevlar, and grenades. If you are CT, you can also buy a disarmament set, which will allow you to disarm bombs faster.

The most common strategy for CT is to have 2 players at each bomb plant and one player in the middle. You have one player in the middle so that he can turn to the place that needs help. For T, it is common to have the whole team leading to one site. As with CT, you usually throw smoke grenades at the entrances to the bomb site, making it more difficult for T to get there.

There are different calls for different courses. It is used to tell where the opponents are in relation to their teammates. For example, an example of a call, you can say “Popdog,” but you only say this in the turn folder where there is a room called Popdog. It is said that it will be easier and faster for your teammates to act, take protection, or attack the opponent. Another way to use calls is to use abbreviations in places such as “I’m smoking a plug.” This means that you throw a smoke grenade at the location connector.

The same applies if you throw a stun grenade, grenade, Molotov, or deck grenade.

Breaks During the Game

During a game, you can have a one-minute timeout where you can drink water, go to the toilet, or restart the game if it crashes. You cannot pause a game because it is an online game. If you leave a game, you cannot play another game in 30 minutes. If you have left games several times, you can be locked or suspended for different periods of time.

It is important to cooperate in the game because you usually win much more than if you don’t cooperate. Sometimes you can win without cooperation, but usually, it’s because some people in the team are better individually than others in the team. Since CS:GO is a big game and is played worldwide, it is important to be able to speak English. This will help you get used to speaking English. You will also get a better ability to react because you have to be able to shoot your opponent before he has time to shoot you.

In the game, there are skins for the different weapons in the game, which change the look of your weapon. Some skins can cost $0.20, while others can cost up to $1000.

In the game, different ranks show how good you are. There are 9 ranks, and of these, Global Elite is the highest rank.

CS:GO is one of the biggest e-sports. Every year many tournaments are played, two of which are “majors.” It is the same as a soccer tournament, you meet other teams, and the loser is eliminated from the tournament. The two teams that reach the final are fighting for a large amount of money, which you win. In 2018 there was a prize pool of 1.000.000 USD. 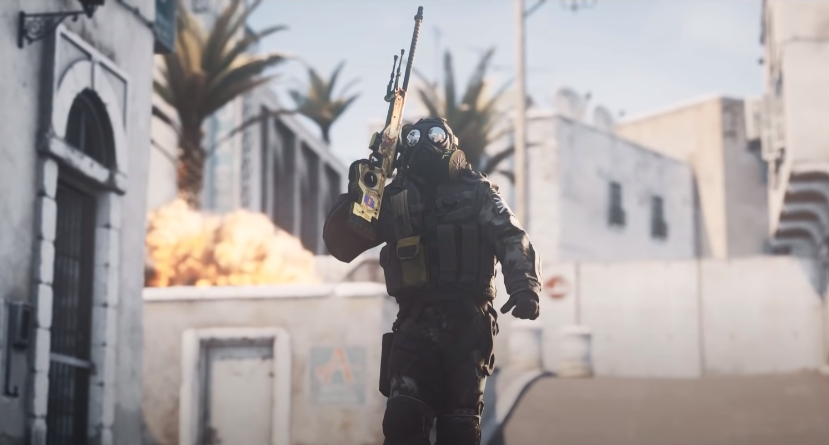 The best team in the world at the moment is Astralis because they have good individual players, work well together, and have experience in playing together, which lets them know what the others will do.

The most important game accessory for you playing CS:GO is the best playing monitor that allows you to keep up with the fast-paced movements in CS:GO. The most important thing about a good gaming screen is that it has a high refresh rate, preferably 144 Hz or higher. The other gaming accessories you should have are good gaming headphones. This makes it easier for you to find opponents.

Steam Workshop – here, you can download maps created by other CS:GO players. There are many different niche practice maps, target maps, maps to configure your crosshairs, custom bomb maps, and much more.

HLTV – here, you can get information about future games, take part in interesting interviews, go through many statistics, and download demos to check out.

Valves official blog for CS:GO – here, you can read about updates of the game and get information before tournaments.

Twitch – Famous streaming site where you can follow more or less talented people playing CS:GO and/or other games. Here you will find many professional streams, and you can follow practically all tournaments.