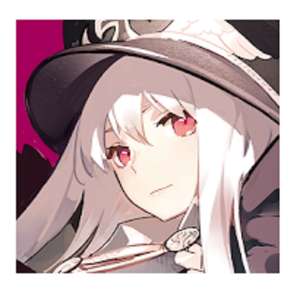 Girls’ Frontline is a tactical SRPG in which you become a Griffin & Kryuger PMC Commander and control squads of tactical combat dolls, T-Dolls. Initially released by the MICA Team in China, the Japanese and English version has just recently been released. The player will have to take control of an echelon of kawaii android girls, each of which is a version of a modern weapon.

The world of the game:

The year 2061. Human civilization is experiencing hard times. Most of the planet’s surface has been contaminated by hazardous substances and radiation after World War III. The remaining population lives in sparse cities surrounded by huge protective walls. So few humans have left, and their lives have become so precious that androids are now used en masse in all walks of life, including war.

Why Girls’ Frontline is worth playing:

For completing tasks, will be accrued resources spent on the development of the girl. Also, in Girl’s Frontline, there is a large house where the heroines live. The player will be able to equip it in every way, increasing the comfort and adding additional features.

Each doll can be dressed up in the available outfits, giving a unique look. So gradually, the closet will increase.

In addition to the main missions, it is available for several mini-games that help to relax and take a breath.

Got a problem? Visit https://gf.sunborngame.com or https://community.gamepress.gg/c/gfl/133 or contact developers in-game by going to Settings > Help & Support.