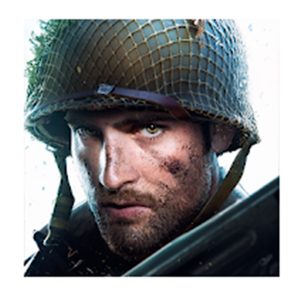 Follow the path of war in this real-time strategy game. Only the most ruthless and treacherous commander will be able to win. Will you shiver in fear, sheltering in the shadows, or face your enemies head-on?

Plan your attacks and engage in epic real-time battles on famous maps. Use skill and strategy to rise to the top. Join global alliances from around the world in battles for glory! Strike the enemy with a precisely calculated blow. Build bases, occupy strongholds, and expand territory. Take victories on the battlefields and build up your power against the forces of evil.

Take part in historic events! Lead your army as you send fighters across rugged terrain and cities to hunt down and destroy the enemy. You’ll meet allies along the way to make battles even more exciting, but the further you advance, the harder the missions will be.

A Terrific Game on Mobile:

Play HD on your phone with stunning 3D graphics and sound. Control of the army is now in your hands. Each chapter takes a new twist on the exciting plot, backed by cinematic gameplay. Explore the terrain from a plane and take advantage of it. Scale the map and travel to different cities around the world with your allies.

Got a problem? Visit https://customer.withhive.com/ or http://www.thewarpath.net/forum.php or contact developers in-game by going to Settings > Help & Support.