There are such things, getting used to which, after a while, you no longer understand how could you exist without them before. Take, for example, a smartphone. Do you know that now there is a professional discussion in the medical world about whether to include in the World Health Organization’s Index such a disease as an irresistible feeling of anxiety over a phone forgotten at home? 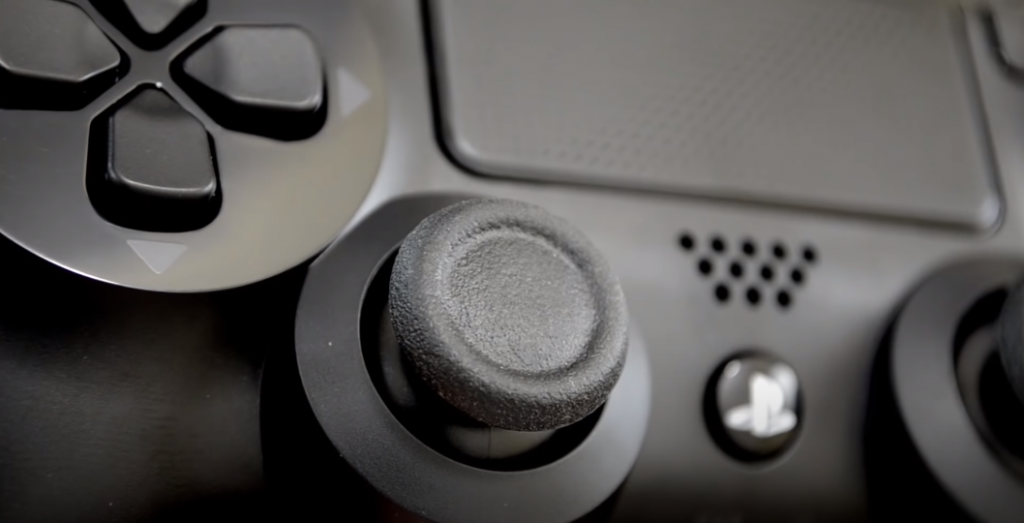 The situation is approximately the same with the PS4 Controller: until we started using it, we can easily manage without it. And as soon as one picks it up, this device turns into a part of a body. And if there is such a misfortune that the controller began to work poorly or (God forbid!) stopped responding to our commands altogether, a disaster in scale can only be compared with a sudden disconnection of the Internet throughout the city for a whole weekend.

Of course, if your PS4 Controller starts behaving weirdly, the first impulse will be a tried and tested reset. Actually, it is worth starting with him. Then check the power supply to the controller. And then, if these attempts were unsuccessful, try to use our pieces of advice.

So, let’s assume you’ve checked the batteries, made sure they were fully charged, and reboot the PS4 Controller and the set-box, but that didn’t help.

Turn the PS4 Controller upside down. See the little forced reboot button there? Perfectly! Take some thin object like a hairpin for removing a SIM card from a smartphone or a toothpick and press this button. 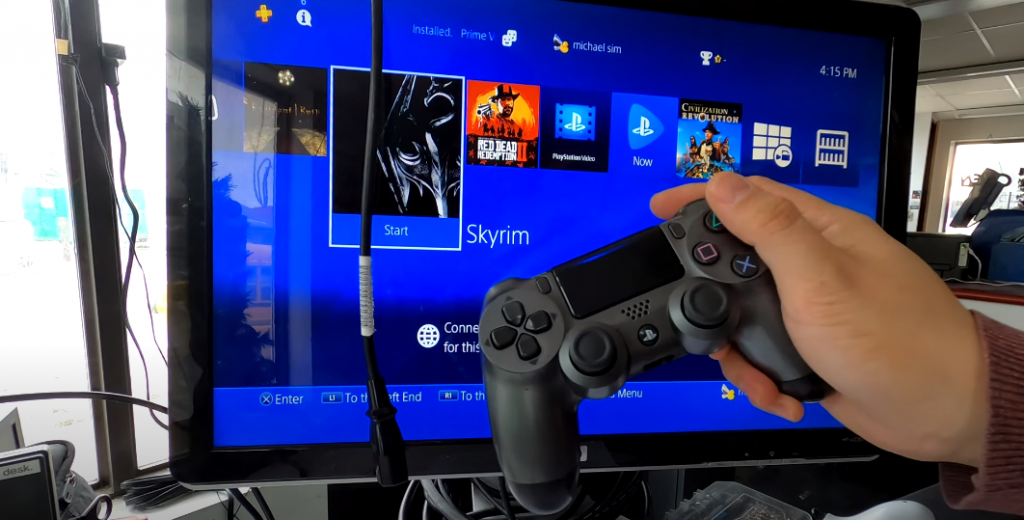 Check for dust and dirt inside the PS4 Controller. As you probably know, such controllers are precisely fine-tuned to ensure that you are fully immersed in the game and provide you with the most immersive experience. It should instantly react to your slightest movement, in fact, being an extension of your hands in the game universe. Therefore, the thinnest obstacle between the PS4 Controller pins can prevent the device from being properly reacted or cause it to act independently of your commands. Also, as you know, dust is a dielectric, so it can create unnecessary electrical noise in the controller circuit, causing it to malfunction.

To be sure that dust inside the PS4 Controller is not interfering with the operation of the device, turn it upside down and gently tap on the bottom so that dust and possible pieces of dirt fall out from there. Try blowing through the holes in the frame. I strongly advise against using a vacuum cleaner – you can hopelessly ruin the delicate mechanism of your DualShock 4. But if you have a rubber blower for blowing dust out of the computer – this is very handy, try to resort to its help. A small medicine syringe also fits well for this purpose. Of course, it should be filled with only air, not water! In general, from any point of view, this preventive cleaning will not harm your device in any way. 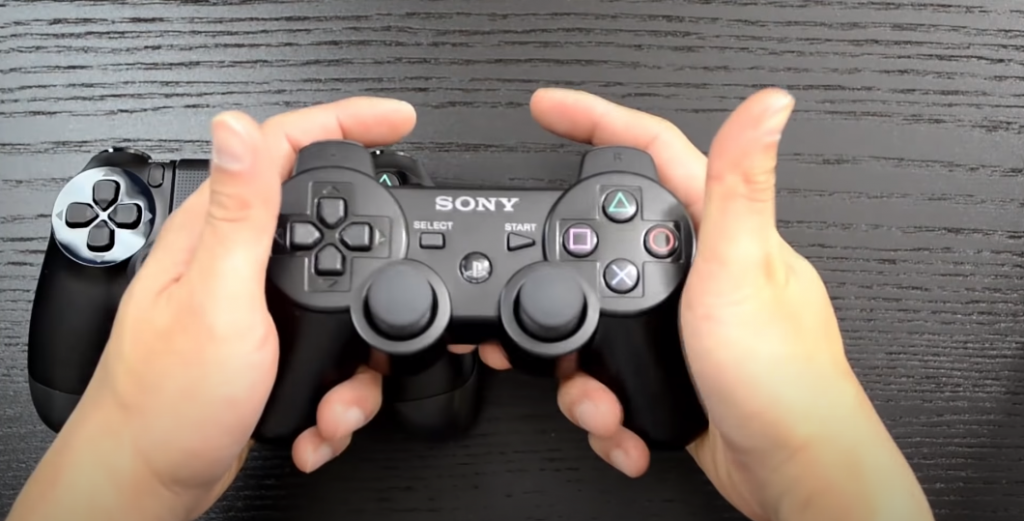 Try to go with the exclusion method. If you have access to another console, which, for example, belongs to one of your acquaintances, try connecting to another device and check if your PS4 Controller works in conjunction with it. By the way, such a check can be arranged in a store too. If you go there and say that you are going to buy a new console, but are not sure that it will work with this particular DualShock 4 of yours, since it, and only it, brings you good luck, then you can be sure that the sellers will do their best to make that both devices become friends.

This way, you can figure out what is happening: whether the problem is with your PS4 Controller, or whether it is working properly, but something is wrong with the connection between your DualShock 4 and the Sony PlayStation.

If the problem is still in the controller, you have three ways.

Anyway, before giving up on your DualShock 4, and even before carrying the PS4 Controller for repair, let’s try to treat our device with software. 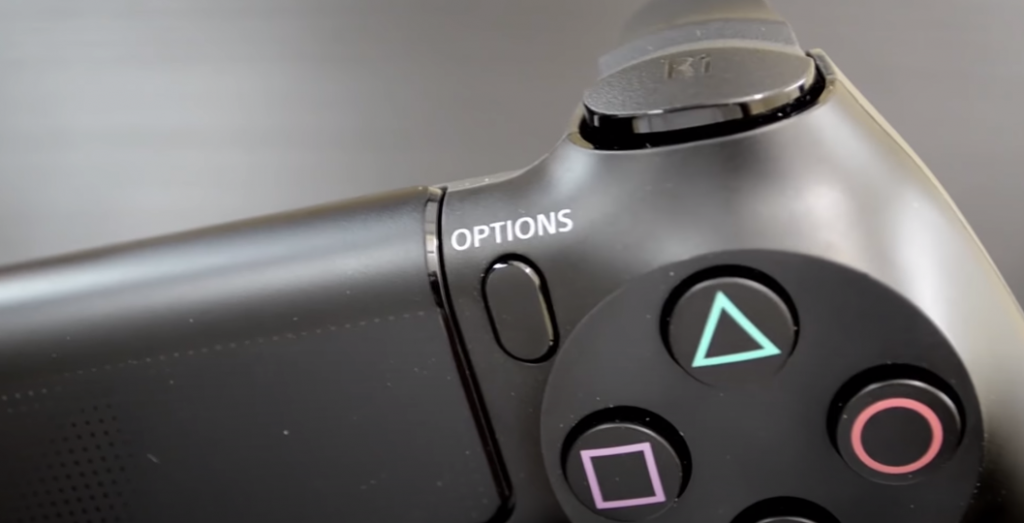 It was not by chance that I suggested that you check if your DualShock 4 works on another set-top box. The fact is that what outwardly looks like a problem with the controller, in fact, could be caused by a lack of memory on the set-top box, improper database operation, or outdated firmware’s bugs. Let’s try to deal with these potential causes as well. Maybe by putting things in order on the console, we will magically return the PS4 Controller to life?

After the database optimization is completed, you will see a corresponding message.

This operation will also require a certain sequence of actions.

If all the measures described did not lead to the desired result, you will have to think about replacing the PS4 Controller. 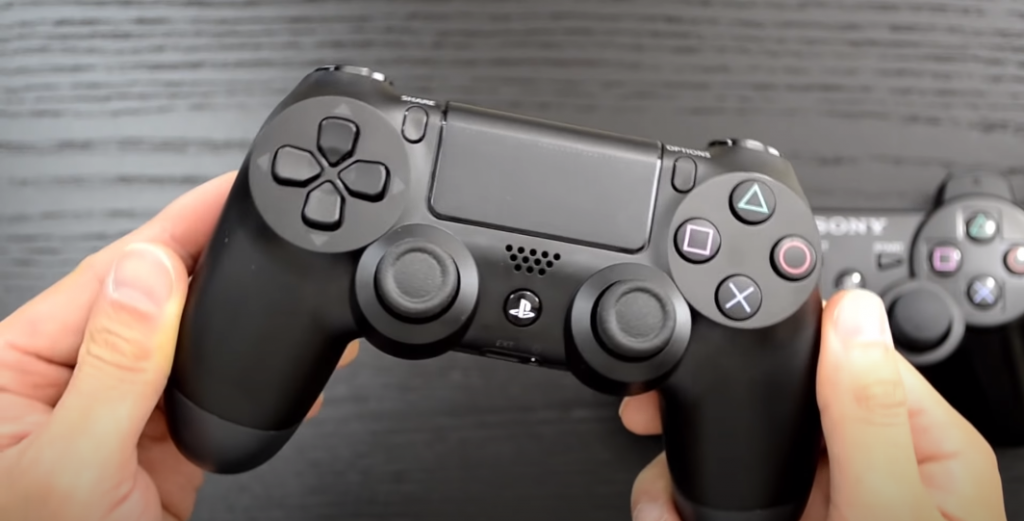