In this post, we will be discussing the Last Cloudia Tier List. This is a list of characters that are ranked according to their usefulness in battle. If you would like to know where your favorite character falls on the tier list, then read on!

Last Cloudia is a mobile RPG that offers players the chance to explore an immersive world populated by shifty characters and fantastical creatures with beautiful visuals. Moving up in the game, you’ll gain access to heroes through gacha. The game itself is a challenge to get mastery on, let alone its over 100 character roster. Following our Last Cloudia Tier List will help you determine who’s the best characters for all types of battles and situations. 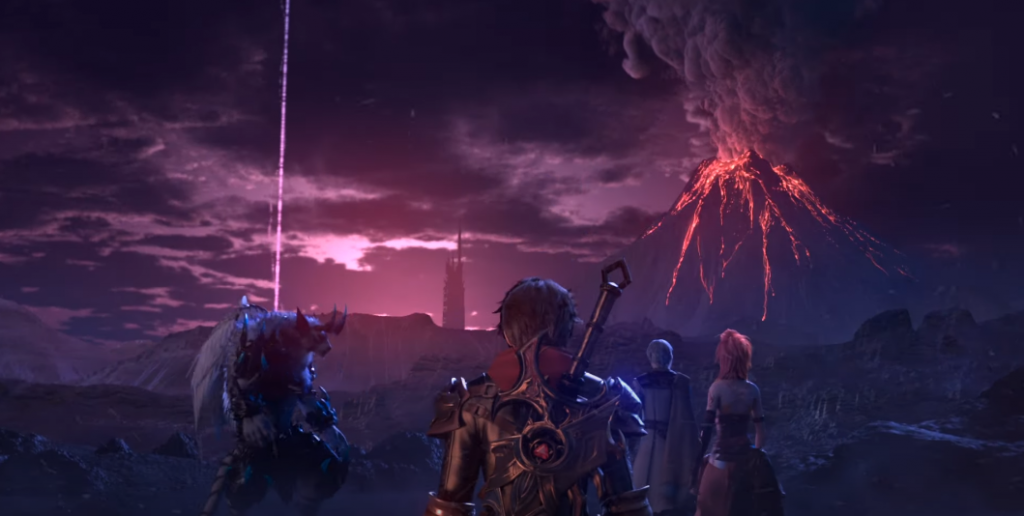 Remember, you are responsible for making the most effective Gacha team possible. Choosing all S-Tier characters could be a recipe for disaster; they are overpowered and not easily available, so you have to make good decisions about when to use them or hope that your opponents don’t get access to them. Even after the latest tier list is released, it’s essential to remain flexible and adaptable. New releases are almost always strong, so I try to know when they will come out and what strategies they might entail.

S Tier – these heroes are the best available to you. If you pick any of them, then you will be better off as a result.
A Tier – these heroes are also strong, but just a touch less so than S-tier heroes.
B Tier – other great heroes could not be classified as Tier S or Tier A, but they can still be very useful.
C Tier – average heroes lack an exciting ability or major power.
D Tier – this is the lowest tier heroes. They are below average in most respects and will not be able to reach the endgame.

The S tier in Cloudia means the best. You’ll find that these characters are perfect for Tower, Adventure, and PvP. You should note that some of the characters listed in these tiers are designed to be powerful, especially the new tier 5 members. Some battlers would be much better as a PVP or adventure battlers, but they don’t have any reliable use elsewhere. 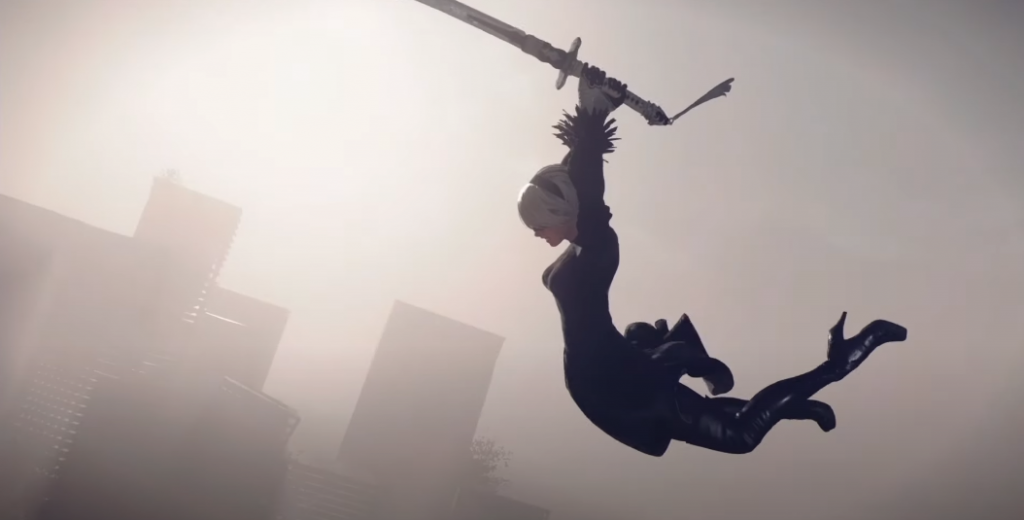 Cloudia is always watching how the community wants to play, and as a result, some of these characters are new, but others fill a niche that players requested. For this reason, some of the older characters, like Roland, have found themselves in this tier. These characters are more accessible and offer plenty of gameplay value. The tiers are tightly packed. For example, if you summon the God of Ruin, they’re going to have a ton of incredible power and not be as vulnerable to an attack from Roland.

Here are the top S tier characters in Last Cloudia:

The A Tier consists of a variety of heroes, some more powerful than others. Some well-known Cloudia characters from the PvE game modes can be considered less powerful in PvP because they are countered easily. 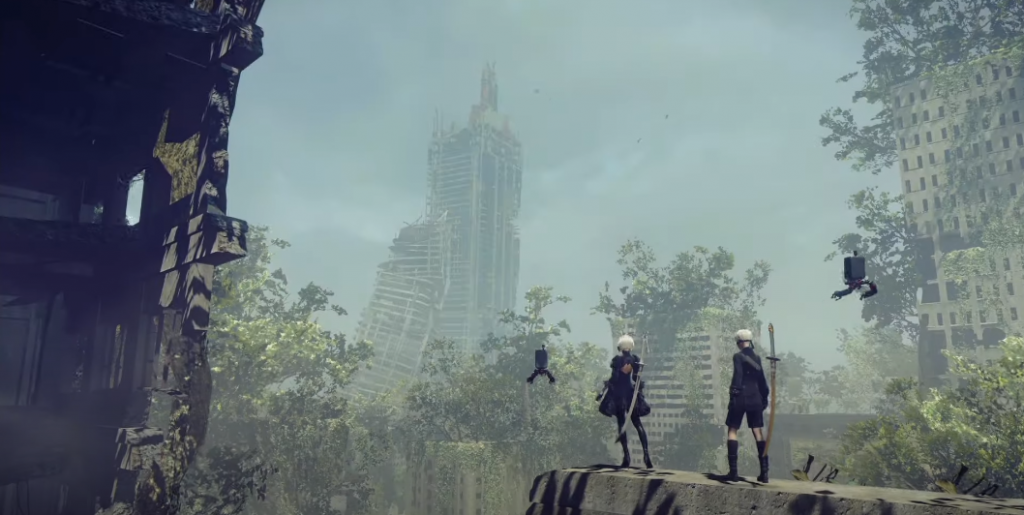 One final thing before our list: the difference between A Tier and S Tier heroes is small. The best ability for a gacha-game player, as shown in the Tower of Trials and multiplayer battles (i.e., PvP), is to adapt quickly and make useful compositions. So if you enjoy playing an A Tier character instead of your S Tier one, then go ahead and build around them!

Here are the top A tier characters in Cloudia:

This is a list of the most balanced characters. These are the best options for beginning players and those who want to keep playing with their favorite story characters. However, these will become less and less viable in more severe difficulties as stronger versions become available. So, feel free to play around with any character here and explore what else gets unlocked as you progress through different stages of difficulty. 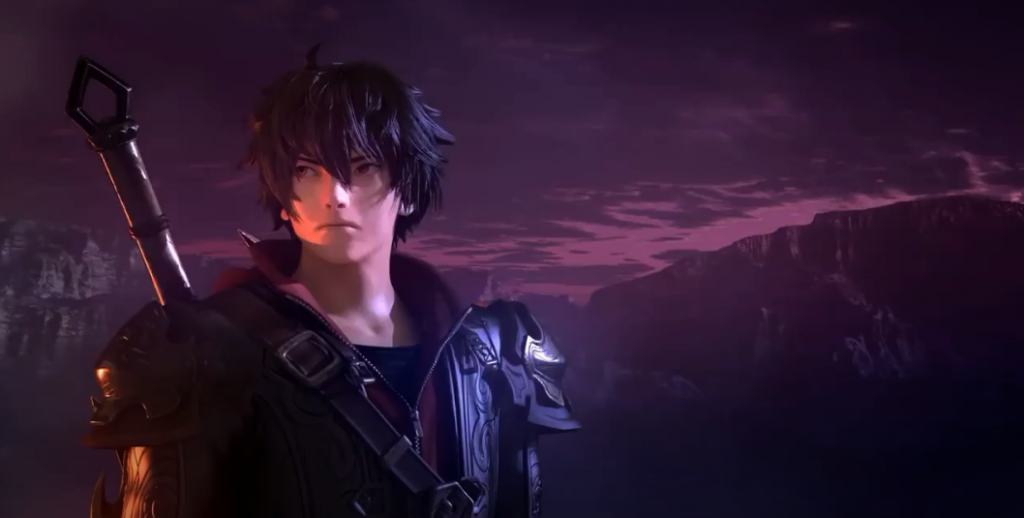 When it comes to PvP fights, King Gorm is a fun hero to play. He’s an okay starting tank with an AOE healing ability. In addition, he can surprise enemy players who don’t think you’re sustainable in a PVP match for long.

Here are the top B tier characters in Cloudia:

This is a Tier List for the Last Cloudia game, focusing on flexibility depending on your stage. So even if some characters seem weak at first glance, remember that they may become stronger later in the game.

Here are the top C tier heroes in Cloudia:

Since none of these characters are the worst for the story or enemies, they are, at best mediocre for you. Use them as much as you can unless it’s necessary to use them, but there is no shame in this section because they still work if put in a situation where everything else would break.

Here are the top D tier champions in Last Cloudia:

No, they aren’t. Whether 1 or 2 heroes dominate the competitive scene isn’t actually a sign of an imbalanced game. Having 4-10 top-tier characters is more common in a well-designed game.

What is the best unit in Last Cloudia?

In my opinion, it’s a Spirit Maiden Theria.

Lugar is a sniper hero and the best at long-range combat. This hero excels in tracking foes with precision, including no chance of being detected. In addition, Lugar has strong dark skills, which are especially useful when attacking from afar.

Yes, he is. His skills make him very good at controlling crowds of enemies due to their long duration and wide-ranged attacks.

Everyone’s favorite loli stalker is Tier A for physical damage and supporter. Her skills have a long-forward hitbox, allowing her to stun enemies even at the range before they can connect any hits on her.

The tier list for gamers ranks playable video game characters based on their strength in gameplay.

How much space does Last Cloudia take?

This is the end of my tier list, and I hope you enjoyed it! If there are any additions or changes, please let me know in the comments below. Thank you for reading this article, and make sure to check out our other content as well!