AMD Gaming Evolved is a gaming application that was created in collaboration with AMD and Raptr. It was designed to improve the gaming experience for PC gamers by providing features such as in-game overlay, video capture, and streaming. However, not everyone is a fan of this application. If you don’t want to use AMD Gaming Evolved, or if it’s causing problems on your computer, this article will show you how to get rid of it.

What is AMD Gaming Evolved?

AMD Gaming Evolved is a free, optional program that allows gamers to automatically optimize their games for better performance. [1]

It’s designed to work with AMD Radeon graphics cards, but it also works with some Nvidia cards and Intel HD Graphics.

The program is similar to Nvidia GeForce Experience and Razer Game Booster. It can be used to improve game performance, record gameplay, and take screenshots. 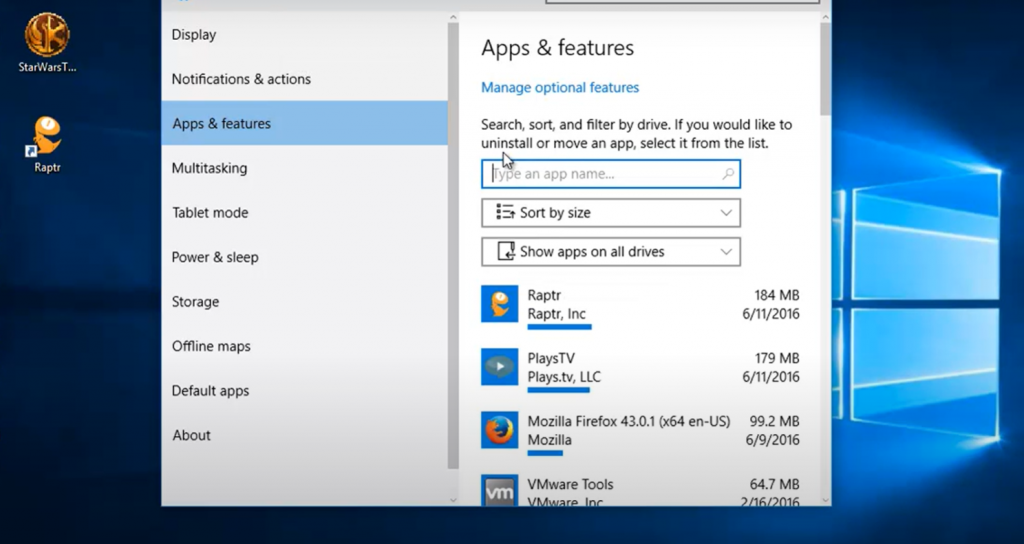 AMD Gaming Evolved is not required for gaming on AMD hardware. However, it can be helpful for those who are new to PC gaming or don’t have the time to optimize their games manually.

These are the three main features of AMD Gaming Evolved. However, there are some other benefits that come with using the program.

These are the main features and benefits of AMD Gaming Evolved. Overall, it’s a great program for those who want to improve their gaming performance or take advantage of its other features.

However, there are some drawbacks.

These are the main drawbacks of AMD Gaming Evolved.

Here is a quick overview of the pros and cons of AMD Gaming Evolved:

Despite its drawbacks, AMD Gaming Evolved is a great program for those who want to improve their gaming performance or take advantage of its other features. If you have an AMD Radeon graphics card, we recommend giving it a try.

Why should you uninstall AMD Gaming Evolved?

There are several reasons why you might want to uninstall AMD Gaming Evolved.

One of the main reasons to uninstall AMD Gaming Evolved is because it’s no longer being updated or supported by AMD. This means that any new games released won’t work with it and any existing games may stop working with it in the future.

Another reason to uninstall AMD Gaming Evolved is because Raptr, the company that made it, no longer exists. [3] This means there’s no one to provide support or updates for the software. 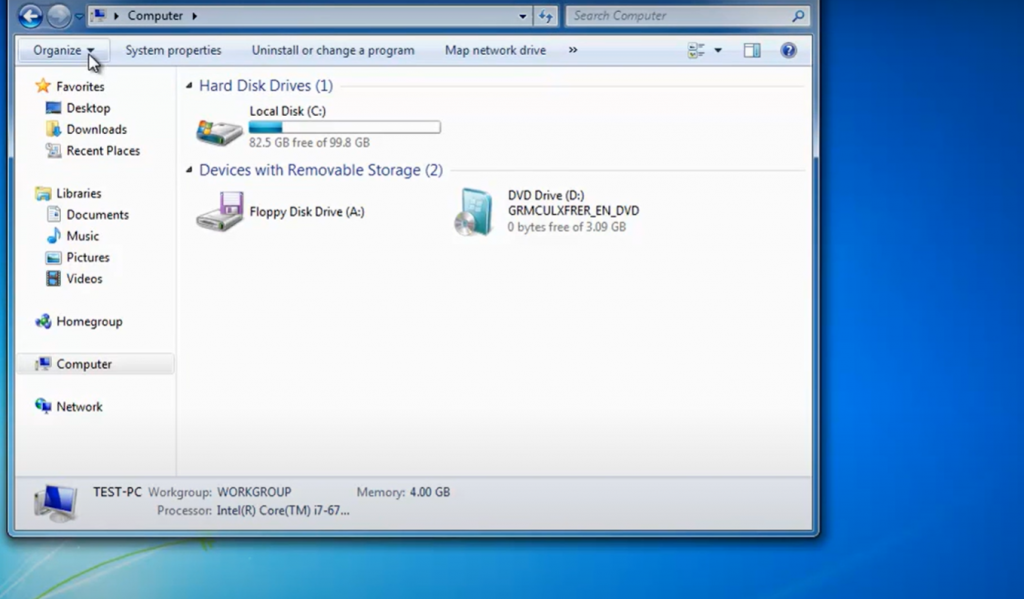 If you’re still using AMD Gaming Evolved, we recommend uninstalling it to avoid any potential problems in the future.

There are also several known issues with AMD Gaming Evolved that make it a good idea to uninstall it.

Some of these issues include:

If you’re experiencing any of these issues, we recommend uninstalling AMD Gaming Evolved.

How to uninstall AMD Gaming Evolved?

There are two ways to uninstall AMD Gaming Evolved. The first way is to use the Windows Control Panel, and the second way is to use a third-party program called “IObit Uninstaller.”

If you want to uninstall AMD Gaming Evolved using the Windows Control Panel, then follow these steps:

If you want to uninstall AMD Gaming Evolved using IObit Uninstaller, then follow these steps:

That’s it! Those are two ways to uninstall AMD Gaming Evolved. [2]

What is the alternative to AMD Gaming Evolved?

There is one big alternative to AMD Gaming Evolved and that is AMD Radeon Software. This software provides game settings, performance monitoring, and game profiles. [4] It also has a gaming optimization feature called Radeon Overlay.

Radeon Software has a number of features and benefits that make it a good alternative to Gaming Evolved. One feature is the ability to customize your gaming settings. You can adjust things like image quality, Anti-Aliasing, Anisotropic Filtering, and more.

Another benefit of using Radeon Software is performance monitoring. This feature allows you to see how your system is performing while you’re gaming.
You can see things like your framerate, GPU usage, and CPU usage.

Finally, Radeon Software has game profiles. These profiles allow you to optimize your game’s settings for specific games. For example, if you have an older game that doesn’t have built-in support for Anti-Aliasing, you can enable it through a game profile.

Here’s a quick overview of the pros and cons of Radeon Software: 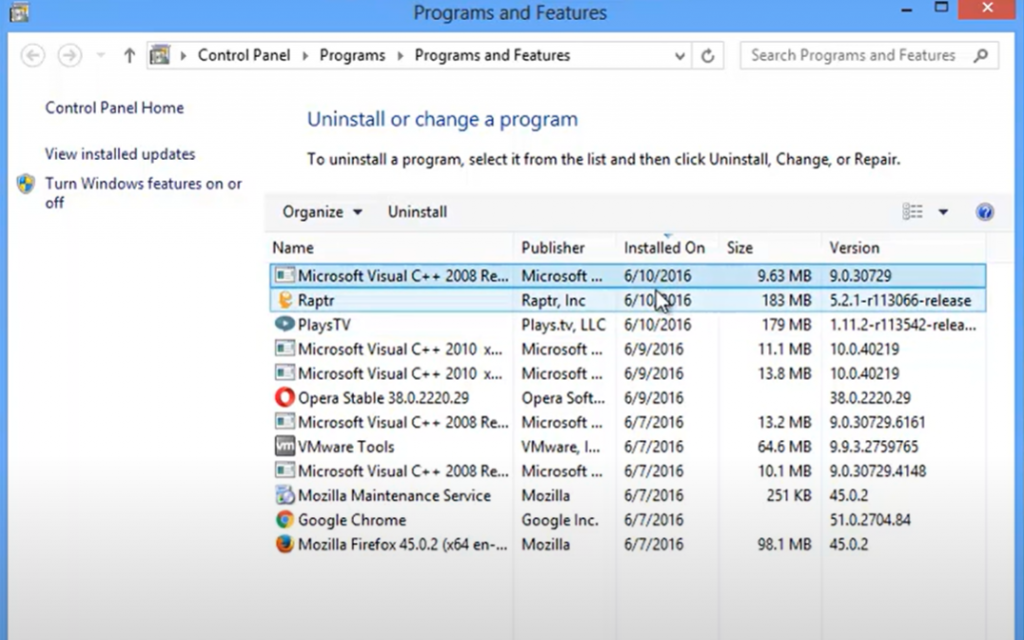 Overall, Radeon Software is a great alternative to Gaming Evolved. It has a lot of features and benefits that make it a good choice for gamers.

So if you’re looking for an alternative to Gaming Evolved, be sure to check out Radeon Software.

What is AMD Raptr?

AMD Gaming Evolved is a gaming optimization software that was developed by AMD. It was originally released in 2013 as part of the company’s Gaming Evolved program. The software has since been rebranded as Raptr.

Raptr is designed to improve gaming performance on PCs by optimizing game settings and providing other features such as frame rate tracking, screenshot capture, and streaming. It also allows gamers to connect with friends and find new games to play.

How do I disable Raptr?

If you’re still using the Raptr client, you can disable Gaming Evolved by going to Settings > General and unchecking the “Enable AMD Gaming Evolved” option. However, I would recommend just uninstalling the client entirely. It’s a bloatware-ridden mess that isn’t worth your time or effort.

Following these steps should successfully remove AMD Gaming Evolved from your system.

Is Intel better than AMD?

This is a question that often pops up when discussing CPUs, and the answer is not as simple as a straight yes or no. In general, Intel CPUs are more powerful than AMD CPUs. However, they are also more expensive, so it really depends on your needs and budget.

If you’re looking for the best possible performance, then Intel is the way to go. However, if you’re on a tight budget, then AMD might be a better option. Ultimately, it all comes down to your specific needs and preferences.

Is it safe to uninstall AMD Raptr Gaming Evolved App?

If you never use the AMD Raptr Gaming Evolved App and want to get rid of it, then uninstalling it should be safe. However, if you do use the app and enjoy its features, then uninstalling it may cause some problems. The app is necessary for certain gaming-related functions, so uninstalling it could cause issues with games that use those features. If you’re not sure whether or not you need the app, it’s best to leave it installed.

Do I need AMD Radeon software for GPU?

No, you don’t need AMD Radeon software for your GPU. The software is designed to improve the performance of AMD GPUs, but it’s not necessary for everyone. If you’re not having any problems with your GPU and don’t plan on overclocking it, then there’s no need to install the software. However, if you are having issues or want to squeeze every last bit of performance out of your GPU, then installing the software may help.

How do I disable AMD graphics?

There are a few ways to disable your AMD graphics. The first is to go into your BIOS and disable the on-board graphics. This will force your computer to use the dedicated AMD graphics card.

The second way is to physically remove the AMD card from your computer. This is only recommended if you have another graphics card to use in its place.

The third way is to use a software solution like Display Driver Uninstaller (DDU). This will cleanly uninstall your drivers and then allow you to reinstall them. This is the best way to ensure that all of the files associated with your AMD drivers are removed. 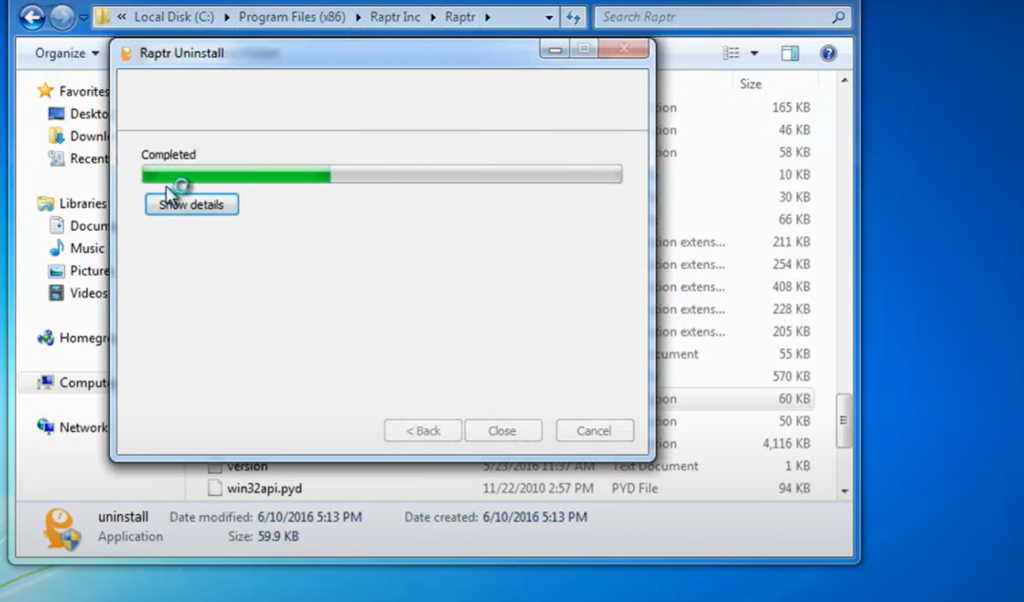 Once you have uninstalled or removed the AMD drivers, you will need to install the drivers for your new graphics card. This can be done through the manufacturer’s website or through a program like Driver Easy.

The answer to this question is a resounding no. In fact, installing the AMD Radeon software may actually decrease your FPS. The main reason for this is because the AMD Gaming Evolved app is known to cause issues with games and other applications. If you’re looking to improve your FPS, we recommend uninstalling the app and using other methods.

Another reason why you might want to uninstall the AMD Gaming Evolved app is because it’s known to collect data about you. This data includes things like your IP address, what games you play, and how long you play them for. While this information isn’t necessarily harmful, it could be used against you in certain situations. For example, if someone was able to access your data, they could potentially figure out your home address.

If you’re concerned about your privacy or simply don’t want the app on your computer, we recommend uninstalling it.

So there you have it, our complete guide on how to get rid of AMD Gaming Evolved. We hope that this article has helped clear up any confusion and that you now know exactly what to do to remove this pesky program from your computer. As always, if you have any further questions or comments, please feel free to reach out to us in the comment section below. 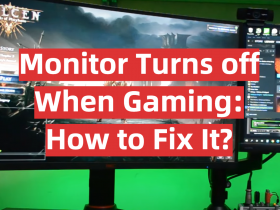 Monitor Turns off When Gaming: How to Fix It?